Hit enter to search or ESC to close
NEWS 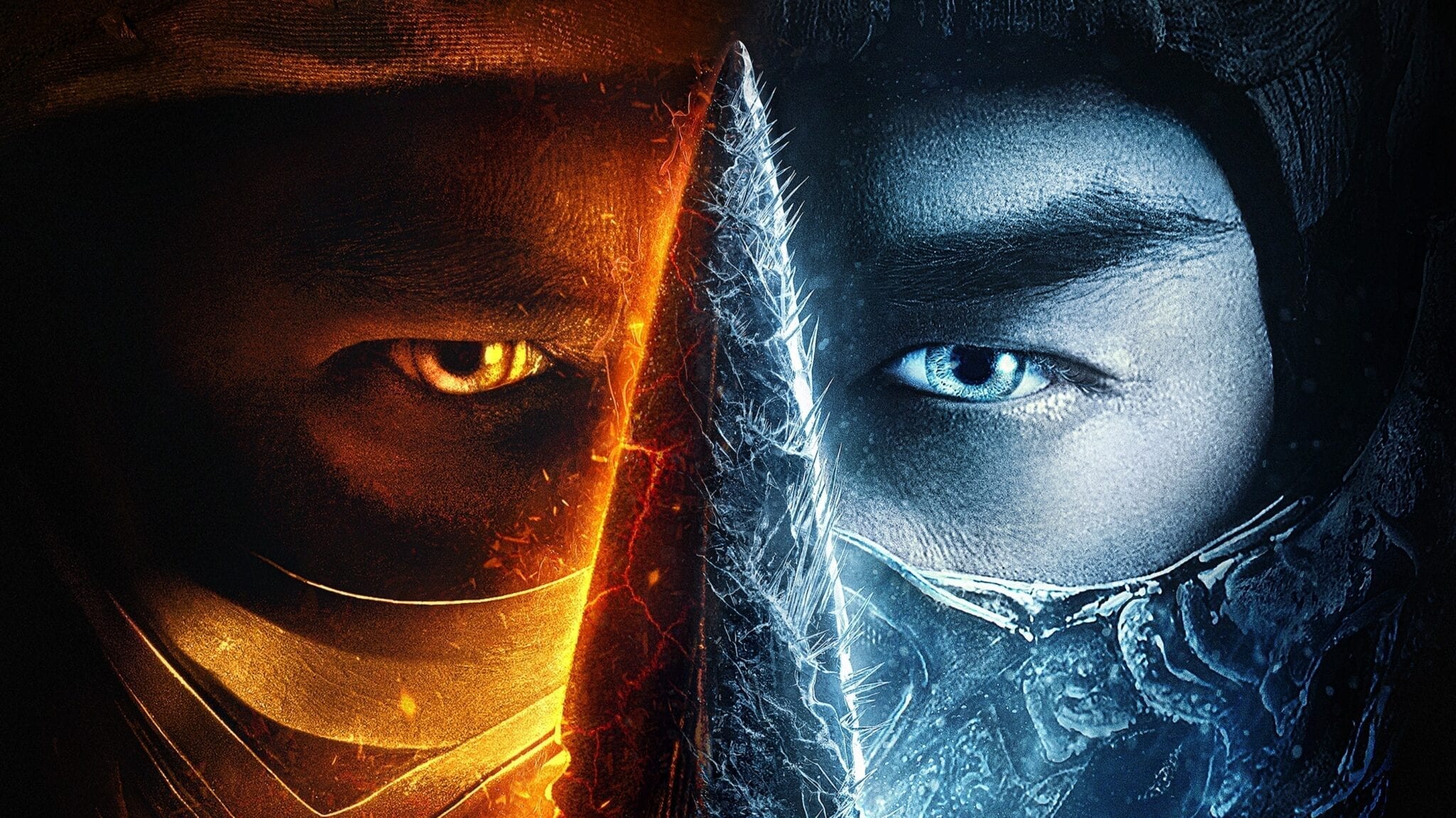 Ahead of Mortal Kombat’s release this Friday in North America, HBO Max posted the film’s first seven minutes on Youtube, serving as a trailer. The adaptation begins with the introduction of two key characters from the saga: Sub-Zero and Scorpion.

A week ago, Simon McQuoid (director of the film) spoke of wanting to “respect early fans and the core material without alienating newcomers. We’re not changing anything fundamentally to try and help new fans. (to enter the universe).

A desire that can be observed from the first minutes of the film, already published by HBO on their site and on Youtube. In fact, we see Hanzo Hasashi / Scorpion (played by Hiroyuki Sanada) reproducing certain techniques on the big screen.

The beginning of the film also incorporates its share of blood, faithful to the saga, during an attack by Sub-Zero (Joe Taslim) at Scorpion’s home. The first seven minutes end just before a potential confrontation full of promise between the two men.